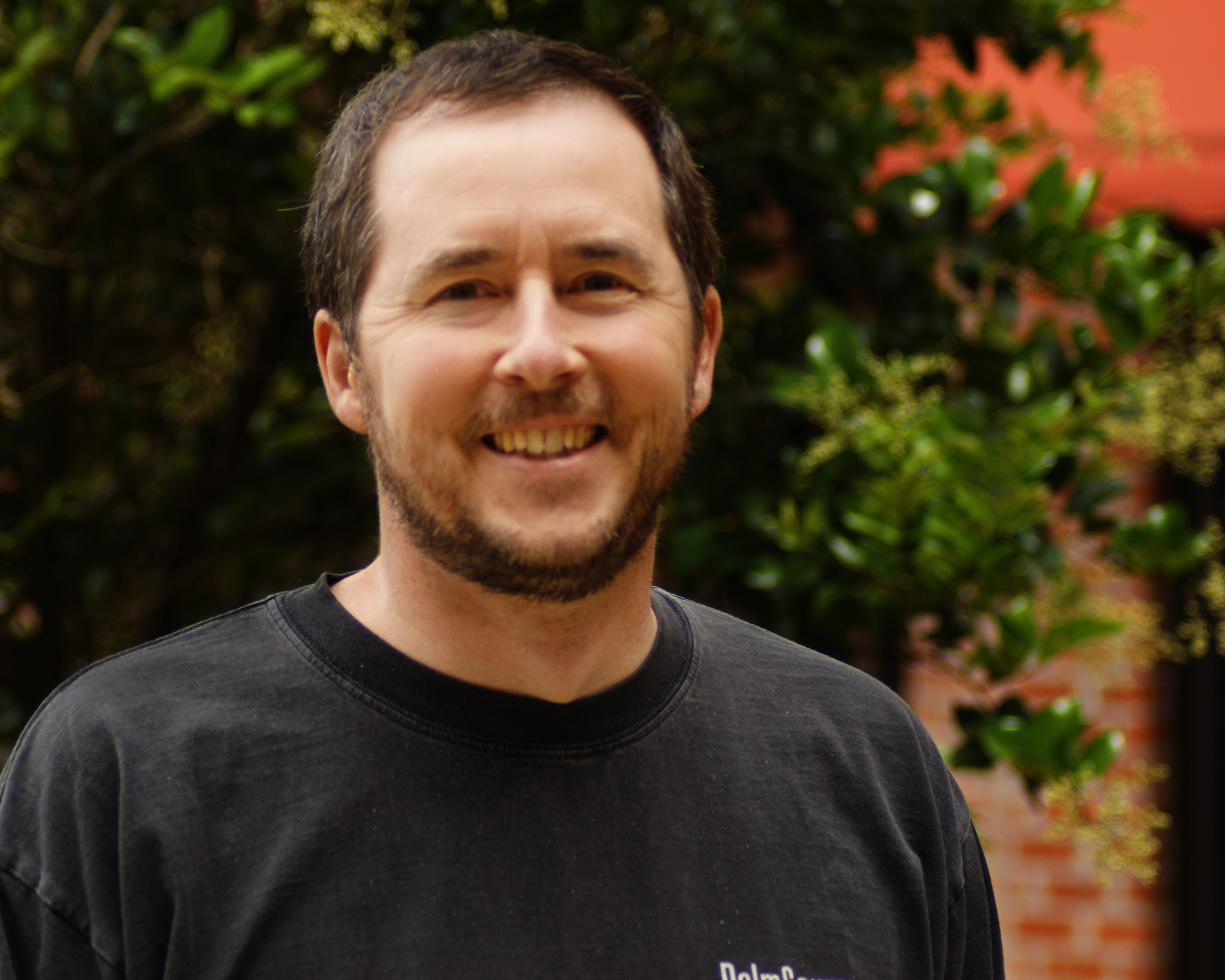 The world has lost a true champion of liberty with the untimely death of Hardy Macia, who died from Hodgkin’s lymphoma on May 13 at the age of 43.

Hardy Macia was my hero — a modern-day Paul Revere, a true light of liberty, a good man, a kind and gentle spirit.

Hardy made invaluable contributions to the entire libertarian movement. He was active in the Libertarian Party, where he served as an officer in the national party and ran for office several times. He was a member of the Free State Project who made the move to New Hampshire to advance the libertarian cause.

Hardy was a big fan of the Advocates for Self-Government, and he served this organization in many ways: as a donor, a member of our Board of Directors, and the creator of the famous mobile app for the World’s Smallest Political Quiz.

Hardy was a father and a successful businessman, the founder and president of his own software company, Catamount Software. He had a passion for liberty and he spent much of his life working for this cause, right up to the very end.

Hardy was running for Congress as a Libertarian when he got his cancer diagnosis — and he continued that run, hoping to wake a few more people up to the cause of freedom. He even fought zombies in this funny ad from his campaign:

Hardy also worked tirelessly for the presidential campaign of Libertarian Gary Johnson, who said: “My friend and a true crusader for Liberty, Hardy Macia, passed away today. Words cannot express how greatly he will be missed, and my love and thoughts are with Heidi. If we needed our website fixed, an online town hall organized, or a place to crash in New Hampshire, the answer was always the same: ‘Call Hardy.’ His courageous fight with cancer, his sense of humor to the very end, and his dedication to making this country a better place are just a few of the things that make Hardy a man rightfully admired by more people than he ever knew. Rest in Peace my friend.”

Even in his very last days Hardy took action for liberty from his hospital bed — appealing to New Hampshire Governor Maggie Hassan to do the right thing and focus on people over politics. You can read about this heroic act — and see his extraordinary video message — at the Huffington Post.

There has been an outpouring of eloquent tributes to Hardy all over the Internet. Here are a few that I found particularly moving:

“We will continue your fight for liberty, Hardy. If by chance you get to meet our Founders, I’m sure they will gladly shake your hand and thank you for your passion, dedication and endless fight for freedom.” (Teshia Dawn Roy)

“A great soul passed away today. Hardy was one of the brightest candles in God’s creation, and the actions he took while on this earth will continue to create positive ripples in history.” (Guy McLendon)

“Thank you for being such an inspiration. Thank you for packing 200 human years of passion into your 43 years here. Your spirit will live on in every person you touched because no one was merely brushed by your presence. Everyone who met you was engaged by your friendship, your heroism, your character, your strength and your kindness. Everyone who met you is a better person because of you.” (Jo Ann Vaccarino)

“Hardy’s vision for the future was inspirational to me and I am going to do what I can to continue to strive to bring Liberty back in his memory.” (Marlee Randol Hughes)

You can read more of these moving and inspiring tributes at Hardy’s Facebook page. And you can read his published obituary here.

If you would like to make a memorial contribution in honor of Hardy, here are three of his favorite organizations: The Autism Society, 4340 East West Hwy Suite 350, Bethesda, MD, 20814; The Hodgskins Lymphoma Foundation, 115 Broadway Suite 1301, New York, NY 10006; and the Libertarian Party.

Hardy was an activist’s activist — a shining example to all who love liberty. We will strive to keep his light alive by encouraging others to be inspired by and follow his example.

We will always miss him and be forever grateful for all he did for the great cause of liberty.