The Fourth of July — Independence Day — is almost here. Like 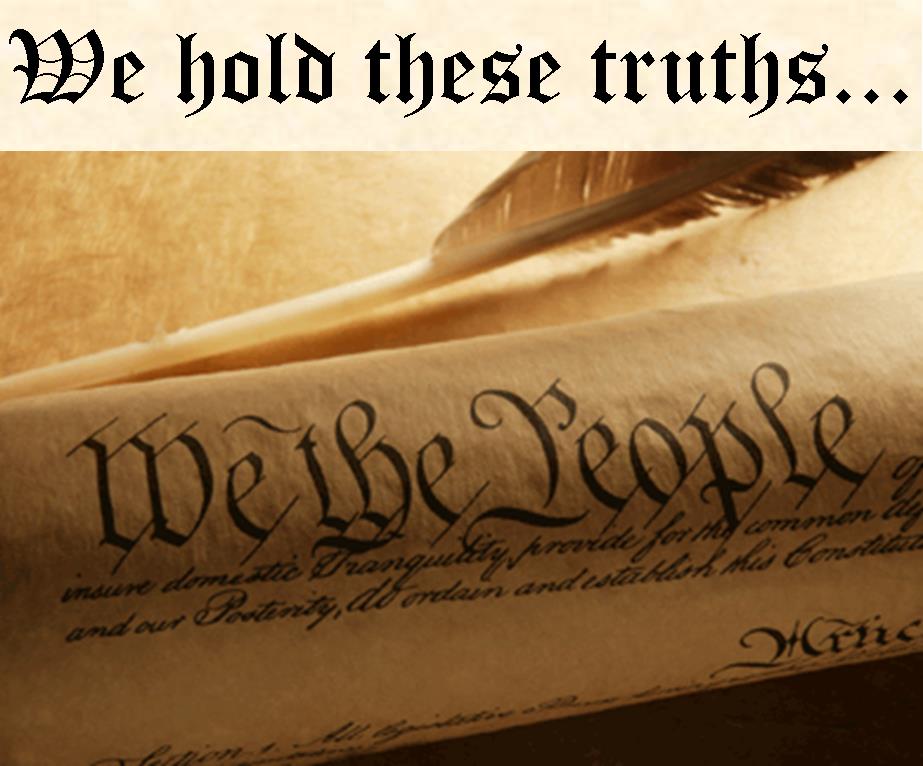 most libertarians, the Fourth means far more to me than just picnics and fireworks.

The Fourth of July meant a lot to Thomas Jefferson, too.

In 1826, when he was 86 years old, Jefferson was invited by the mayor of Washington, D.C. to join in a celebration of the fiftieth anniversary of the Declaration of Independence. However, the grand old man of liberty was too ill to make the journey.

So he sent a letter reluctantly declining, written with his typical eloquence and passion. It turned out to be his last political statement, as Jefferson died ten days later — on the Fourth of July.

Here is what he wrote:

“May [the Declaration of Independence] be to the world, what I believe it will be, (to some parts sooner, to others later, but finally to all), the Signal of arousing men to burst the chains under which monkish ignorance and superstition had persuaded them to bind themselves, and to assume the blessings and security of self-government.

“That form [of government] which we have substituted, restores the free right to the unbounded exercise of reason and freedom of opinion. All eyes are opened, or opening, to the rights of man. The general spread of the light of science has already laid open to every view the palpable truth, that the mass of mankind has not been born with saddles on their backs, nor a favored few booted and spurred, ready to ride them legitimately, by the grace of God. These are grounds of hope for others.

“For ourselves, let the annual return of this day forever refresh our recollections of these rights, and an undiminished devotion to them.”

Yes! These are words all who love liberty can take to heart. This July 4th, let us dedicate ourselves anew to that most glorious of political causes: bringing to life Jefferson’s great vision of a world of liberty for all.