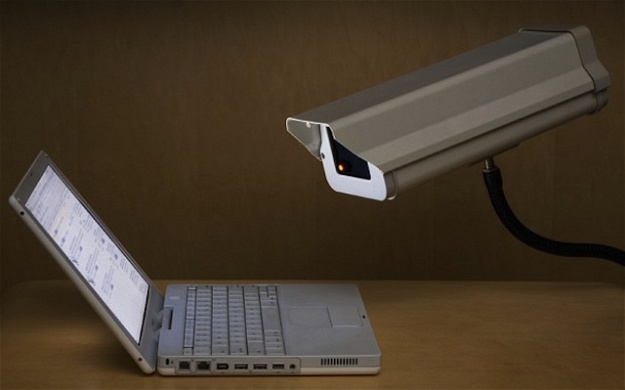 This is surely the most tedious argument in favor of government spying on innocent citizens.

And it’s not just annoying, it’s dead wrong. You probably DO have something to hide. Something that could get you in real trouble.

So says Moxie Marlinspike — former director of application security at Twitter and co-founder and CTO of Whisper Systems — in an enlightening and frightening article at Wired.com entitled “Why ‘I Have Nothing to Hide’ Is the Wrong Way to Think About Surveillance.”

“Estimates of the current size of the body of federal criminal law vary. It has been reported that the Congressional Research Service cannot even count the current number of federal crimes. These laws are scattered in over 50 titles of the United States Code, encompassing roughly 27,000 pages. Worse yet, the statutory code sections often incorporate, by reference, the provisions and sanctions of administrative regulations promulgated by various regulatory agencies under congressional authorization. Estimates of how many such regulations exist are even less well settled, but the ABA thinks there are ‘nearly 10,000.'”

That’s right. The federal government cannot even count how many federal laws there are. Indeed, no one knows them all.

Nevertheless, you can face severe penalties if you unwittingly break one.

Therefore, asks Marlinspike, “If the federal government can’t even count how many laws there are, what chance does an individual have of being certain that they are not acting in violation of one of them?”

“The complexity of modern federal criminal law, codified in several thousand sections of the United States Code and the virtually infinite variety of factual circumstances that might trigger an investigation into a possible violation of the law, make it difficult for anyone to know, in advance, just when a particular set of statements might later appear (to a prosecutor) to be relevant to some such investigation.”

And if you think we’re talking about variations on things like murder, robbery and assault, think again.

Marlinspike writes: “For instance, did you know that it is a federal crime to be in possession of a lobster under a certain size? It doesn’t matter if you bought it at a grocery store, if someone else gave it to you, if it’s dead or alive, if you found it after it died of natural causes, or even if you killed it while acting in self defense. You can go to jail because of a lobster.

“If the federal government had access to every email you’ve ever written and every phone call you’ve ever made, it’s almost certain that they could find something you’ve done which violates a provision in the 27,000 pages of federal statues or 10,000 administrative regulations.

“You probably do have something to hide, you just don’t know it yet.”