* “But if we legalize marijuana, wouldn’t millions and millions more 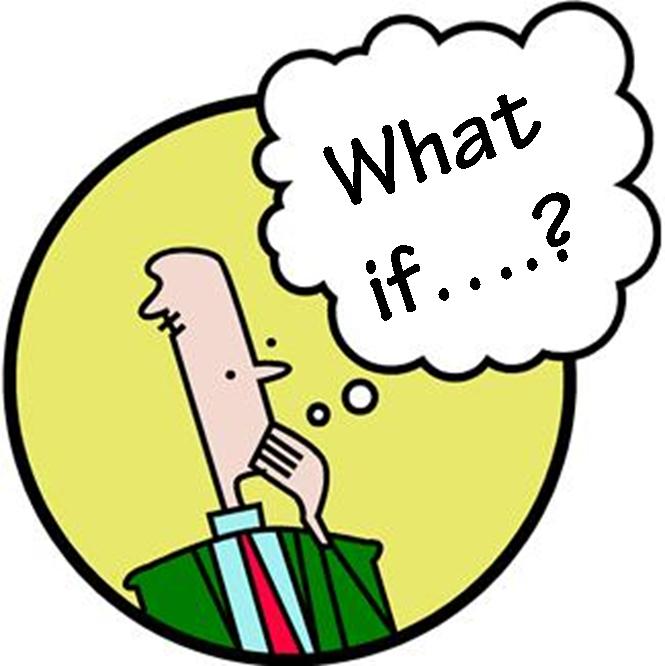 Americans try it, become regular users, and waste their days stoned and unproductive?”

* “Gun control laws aren’t perfect, but if just anyone were able to buy and own a gun, and carry it in public, wouldn’t we have radically more gun violence?”

Many libertarians treat objections like these as total deal-breakers to our libertarian proposals. As insurmountable obstacles to getting someone to favor expanding freedom in controversial areas. As unshakeable opinions held by those who want to limit liberty.

But what if these objections are NOT total, absolute, unalterable deal-killers?

What if they are instead genuine concerns to be answered, problems to be solved, or fears to be neutralized?

What if we turn these objections into objectives? Into goals and targets?

* Try this: “So, John, if I understand you correctly, you’re saying that before you will support legalizing marijuana, you want to make sure that marijuana use and abuse wouldn’t skyrocket. Is that a fair summary of the points you raised?”

“Would you like to look this up with me?”

Then simply Google or Bing for the facts. Or go to the Marijuana Policy Project (MPP). Or Law Enforcement Against Prohibition (LEAP). Or another reliable source of facts on the issue.

* Try this: “So, Mary, if I’m hearing you right, you have serious concerns about more Americans owning and carrying guns. You’re concerned that, even in the hands of law-abiding Americans, more guns might lead to more gun violence? Mary, is that pretty much what you’re asking?”

“Would you like to see what we can learn from reputable, knowledgeable sources?”

Then search for the facts on Google. Try the Fact Sheets at Gun Owners of America (GOA). Or try GOA’s “Just for Skeptics” FAQ. Or the book More Guns, Less Crime by John Lott.

“Would you be willing to look up the facts on these things online or from knowledgeable sources?”

When we turn objections into objectives, we remove a strong emotional charge from the issues, and open up the possibility that our conversation can instead be guided, influenced, and decided by the unbiased facts.

And this is great for libertarians, because the facts are friendly to freedom.

In 2000, Michael was honored with the Thomas Paine Award as the Most Persuasive Libertarian Communicator in America.