Woody Harrelson: People Would Do Fine Without Government 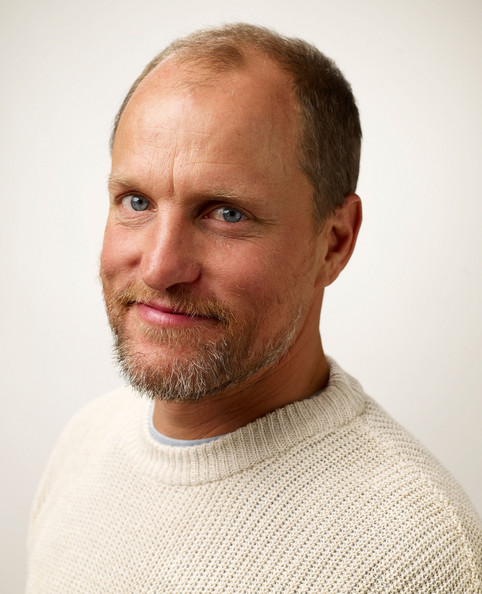 Woody Harrelson is one of the world’s most famous and respected film stars. He’s also well known as an outspoken activist for causes including civil liberties, peace, environmental issues and relegalizing marijuana.

In an interview in the June / July 2013 Issue of Details magazine Harrelson expands on his political views — revealing a strong skepticism about politics and politicians and declaring, among other things, that he’s an anarchist who thinks people would get along just fine without the State.

WOODY HARRELSON: I tend to not like politicians, because it’s a subtle form of prostitution. Or maybe not so subtle.

WOODY HARRELSON: It’s all synchronized swimming to me. They all kneel and kiss the ring. Who’s going to take on the oil industry or the medical industry? People compare Obama to Lyndon Johnson, but I think a better comparison is between Obama and Nixon. Because Nixon came into office saying he was going to pull out of Vietnam, and then he escalated the war. A lot of us were led to believe that Obama was the peace president, but there are still, I think, 70,000 troops in Afghanistan.

DETAILS: You’re an advocate for legalizing marijuana. Do you think recent events make it more likely?

WOODY HARRELSON: I can’t imagine that it’s going to happen, no. The deeper issue is, what does it mean to live in a free country? In the U.S., something like 80 percent of people in prison are there for “consensual crimes.”

DETAILS: Do you want to get more involved in politics?

WOODY HARRELSON: No. I don’t believe in politics. I’m an anarchist, I guess you could say. I think people could be just fine looking after themselves.