“2013 is the year that proved your ‘paranoid’ friend right.” That’s the title of a funny, 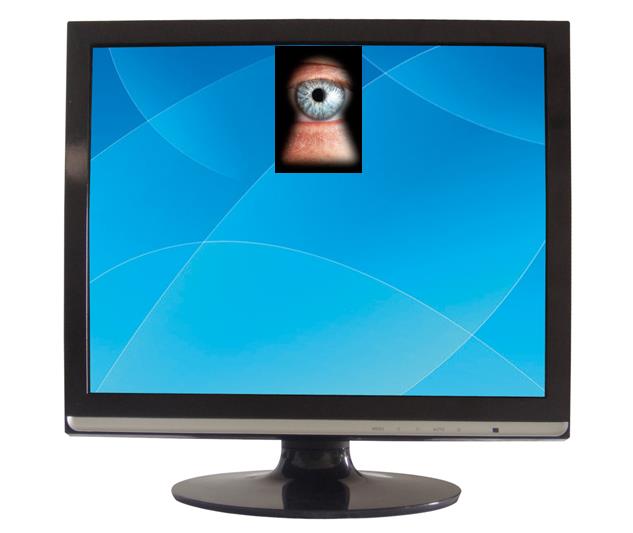 “Most people involved in the tech scene have at least one friend who has been warning everyone they know about protecting their digital trail for years — and have watched that friend get accused of being a tinfoil-hat-wearing conspiracy theorist. But 2013 is the year that proved your ‘paranoid’ friend right,” Peterson’s column begins.

“It’s now a matter of public record that the NSA collects and stores the calling records of domestic phone calls, tracks the location of millions of mobile devices worldwide, infiltrates the data links between the data centers of tech companies used by millions of Americans, piggybacks onto commercial tracking mechanisms, collected potentially sensitive online metadata for years and actively worked to undermine the privacy and security measures that underpin the Internet. And considering the purported size of the Snowden cache, that could be the tip of the metaphorical iceberg.”

The NSA story alone confirms those who suspected the government of monstrous deeds, Peterson says. But there is so much more.

“For instance, the ACLU released a cache of documents showing that police around the country are collecting license plate scanner information [from people who are completely innocent] that could be used to track physical locations of many Americans… when you pool together huge databases of this type of location information, it can create incredibly intimate portraits of how individuals live their lives — including where they work, which friends they visit and what doctors they see.”

And how’s this for sheer B-movie uber-creepiness:

“Someone might be watching you through your laptop’s webcam — without even activating the warning light. Reports say the FBI has had this capability for several years, and researchers at John’s Hopkins were able to demonstrate how to covertly spy via webcams in MacBooks. Good thing you can cover up your webcam. Too bad there’s not a similarly easy solution for stopping hackers from listening in on your laptop’s built-in microphone.”

And we suppose she ran out of room, because there is much more surveillance-state stuff she could have mentioned: public spy cameras, the huge federalarsenal of malware, US surveillance of Cloud computing… not to mention secret laws approved in secret courts, presidents who can start wars on their say-so and kill civilians without warrants or trial… but don’t get us started.

Peterson’s conclusion: “…you owe your paranoid friend a beer.”