Libertarianism and Forced Testimony in Courts

(From the Ask Dr. Ruwart section in Volume 19, No. 3 of the Liberator Online. Subscribe here!) 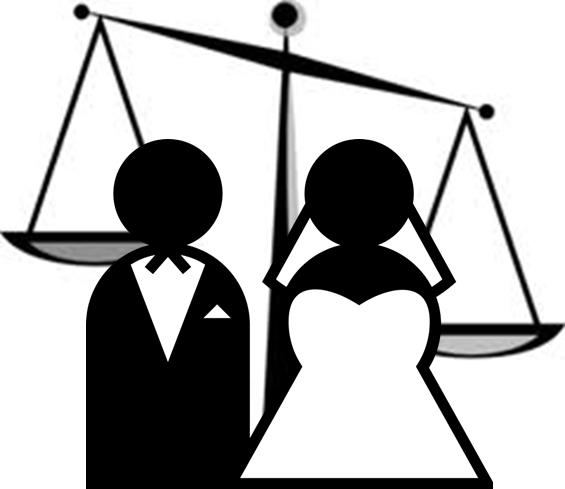 QUESTION: In a libertarian society, when marriage becomes a private institution, what will happen to the right of a person not to be forced to testify against their spouse in a court of law?

MY SHORT ANSWER: In a libertarian society, no peaceful person could be forced to do anything, including testify against another. Today’s government simply threatens people with prison and fines unless they give information, often at great cost to themselves (e.g., missing work).

Does this mean if you were charged with murder that the witness who could save you wouldn’t testify? Probably not. Witnesses could be reimbursed for lost work and other expenses for testifying, so their cost would be minimal. Withholding crucial information would likely be considered socially unacceptable. Few people would want to be embarrassed by a public announcement that they had done so — and caused an innocent person to suffer.

Even today, it’s almost impossible to force someone to testify truthfully. Witnesses lie to protect themselves and others, even under oath. That’s probably the real reason that spouses can’t be forced to testify today: they are the ones most likely to twist the truth for the benefit of their loved ones.

“Free or Compulsory Speech” by Murray N. Rothbard. The great libertarian thinker Murray Rothbard explores this issue with his characteristic vigor and consistency in this article, which first appeared in Libertarian Review in November 1978.

Excerpt: “The most flagrant example of continuing compulsory speech takes place in every courtroom in our land: the compulsory bearing of witness. Now surely each person is the absolute owner of his or her own body; as the owner of his own body, only the individual should decide on whether or not to speak in any given situation, and there should be no compulsion upon him to talk or not to talk. And yet in every court, witnesses are dragged in by force (the subpoena power) and compelled to bear witness for or against other people.”