(From the They Said It section in Volume 19, No. 3 of the Liberator Online. Subscribe here!)

LIBERTARIANS, REPEAT AFTER ME: “Libertarians, repeat after me. The goal is 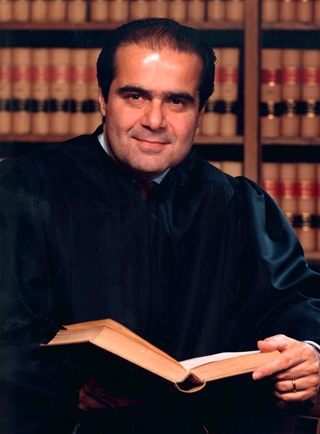 JUDGE SCALIA: MASS ROUND-UPS, IMPRISONMENT COULD HAPPEN (AGAIN): “Well, of course, Korematsu [1944 US Supreme Court decision upholding mass incarceration of Americans of Japanese ancestry during World War II] was wrong. And I think we have repudiated in a later case. But you are kidding yourself if you think the same thing will not happen again. ‘Silent enim leges inter arma.’ [In times of war, the laws fall silent.] That’s what was going on — the panic about the war and the invasion of the Pacific and whatnot. That’s what happens. It was wrong, but I would not be surprised to see it happen again, in time of war. It’s no justification but it is the reality.” — U.S. Supreme Court Justice Antonin Scalia speaking to law students at the University of Hawaii law school, Feb. 3, 2014.

THE WAR ON DRUGS VS PHILIP SEYMOUR HOFFMAN: “Our drug policy of

prohibition and interdiction makes it difficult and dangerous for people like Hoffman to get high, but not impossible — and it makes these tragic overdose deaths more common than they have to be. The obvious problem is that when an addict buys drugs on the street, he or she has no way of knowing how pure the product is and what else it might contain. …As long as this commerce is illegal, it is totally unregulated. Since we know that addicts will continue to buy drugs on the street, we also know that some will die from drugs that are either too potent or adulterated with other substances that could make them lethal. Is this really the intent of our drug policy? To invite users to kill themselves?” — syndicated columnist Eugene Robinson, “Philip Seymour Hoffman’s death shows that we’re losing this drug war,” Feb. 3, 2014.

VERMONT GOV. SAYS WAR ON DRUGS IS LOST: “We have lost the War on Drugs. The notion that we can arrest our way out of this problem is yesterday’s theory.” — Vermont Governor Peter Shumlin, PBS Newshour, January 9, 2014.

WAR ON DRUGS”: “We will end the failed War on Drugs that believes that incarceration is the cure of every ill caused by drug abuse. We will make drug treatment available to as many of our non-violent offenders as we can and we will partner with our citizens to create a society that understands that every life has value and no life is disposable. We will fight to continue to change government so that we value our differences and honor the strength of our diversity.” — Gov. Chris Christie‘s inaugural speech, Jan. 21, 2014. 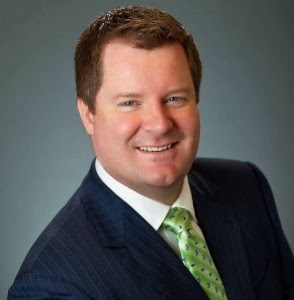 LAISSEZ FAIRE: “You know what the government can do for me? Leave me the hell alone. They can’t get us through airports without groping us, they can’t deliver our mail without a bailout, they can’t fight a war without turning the military into a sociological experiment, and they can’t manage healthcare without 404 errors, death panels, and rigged numbers to hide massive debt. Leave us alone. … If they’d just leave us alone, I suspect we’d be just fine, have more freedom, and Main Street could be productive again.” — conservative commentator Erick Erickson, “Leave Us Alone,” RedState.com,  January 28th, 2014.