(From the President’s Corner section in Volume 19, No. 6 of the Liberator Online. Subscribe here!) 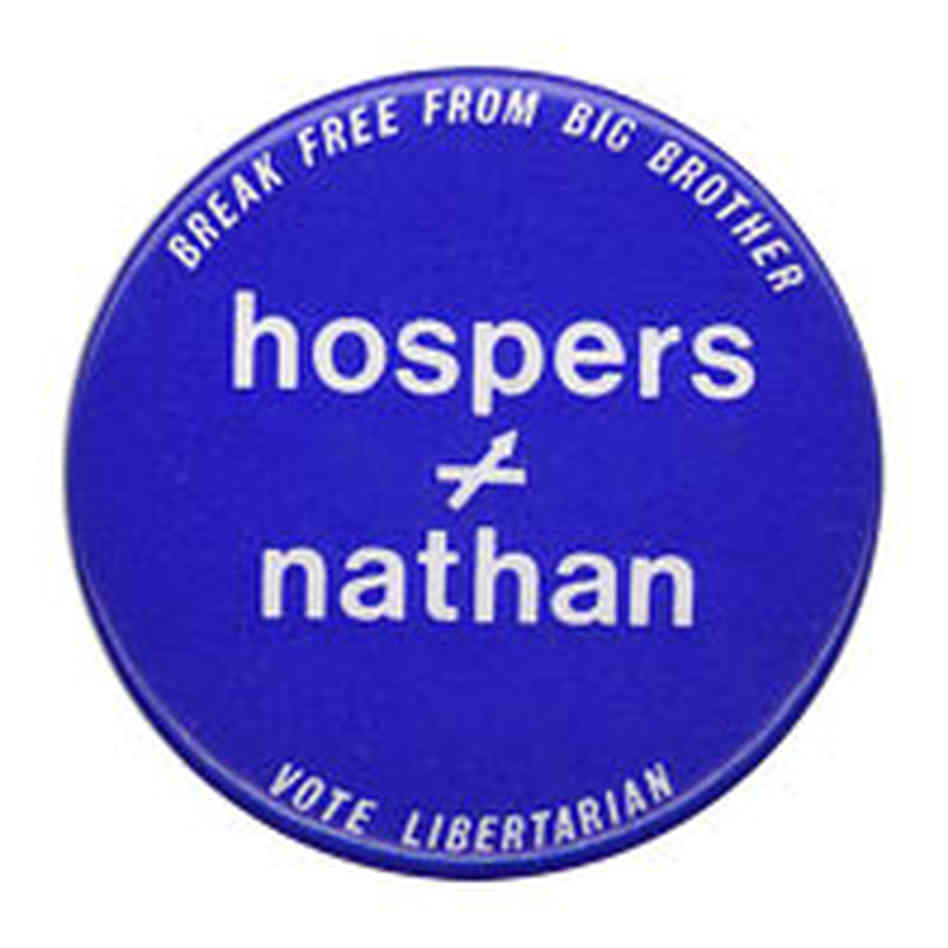 My candidates weren’t on the ballot, though. I had to write their names in by hand:

Did I feel good about that vote? You bet! And I still do. It was the start of a revolution in American politics still going on today.

Alas, both of those two political pioneers are no longer with us.

She was a charter member of the national Libertarian Party, which was founded in 1971. At their first presidential nominating convention in 1972, the LP nominated her as Hospers’ running mate.

Tonie achieved a unique and permanent place in American history during that 1972 race: she became the first woman in U.S. history to receive an electoral vote in the Electoral College – many years before the far more highly publicized 1984 campaign of Democrat Geraldine Ferraro.How did that remarkable event come about?The brand-new Libertarian Party was only on the ballot in two states, Colorado and Washington State, though Hospers and Nathan actively campaigned in major cities and on college campuses, taking the libertarian message to large audiences.

Enter Roger MacBride, a Republican elector in Virginia who had libertarian views. MacBride was so fed up with the statist GOP Nixon and Agnew ticket that he decided to support Hospers and Nathan instead – thus giving Nathan that historic electoral vote.

She was active in other organizations as well. She was a founding member and former president of the Association of Libertarian Feminists. In 1977, Congresswoman Bella Abzug appointed her as a delegate-at-large to the National Conference of Women. 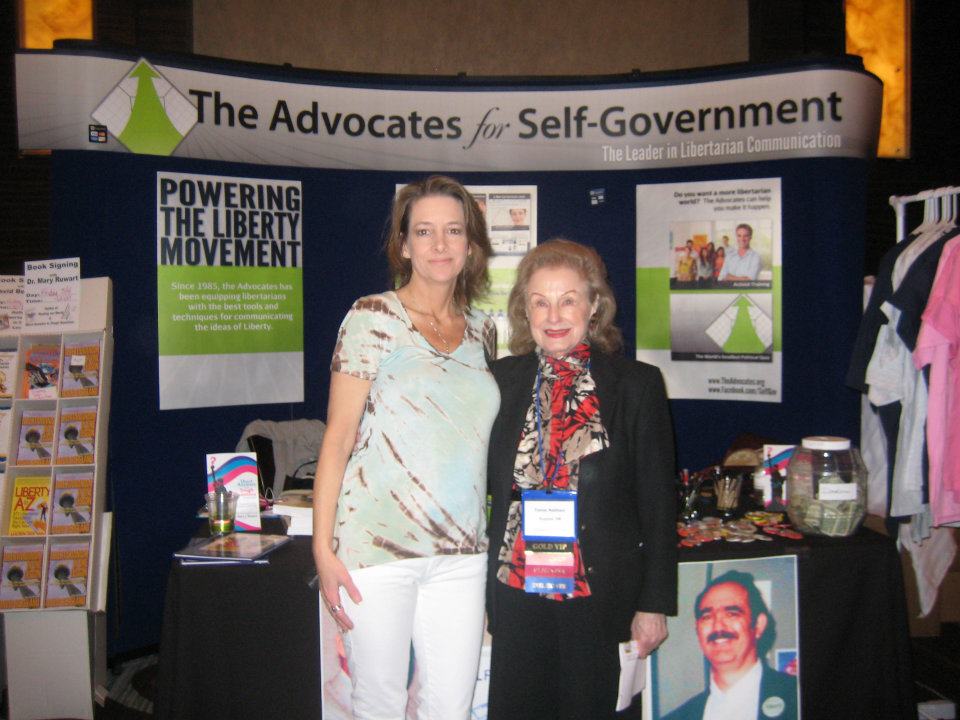 She was a good friend of the Advocates from the early days of our founding, as the quote at the top of this issue of the Liberator Online indicates. She understood and appreciated the importance of the Advocates’ mission of helping libertarians become successful and effective communicators of the ideas of liberty.

She was a speaker at the 2012 Libertarian National Convention, where a large crowd honored her for her many contributions to the Libertarian Party and the liberty movement. Many young people came up to her to thank her and to ask her advice. Friends of hers tell me that experience tickled her pink!

At that convention she was among the very first people inducted into the LP’s new “Hall of Liberty” program honoring “lifetime or significant achievement that has made a lasting effect on the Libertarian Party and/or libertarian movement.”

Also at that convention she presented Gary Johnson as the 2012 Libertarian Party presidential nominee.

As I’ve written before, it’s vital for our movement to remember, respect and honor our libertarian heroes, our founding fathers, those who came before us. I think the LP’s Hall of Liberty is a fantastic idea, and I urge other organizations to consider similar programs.

Forty-two years later I am still proud of my 1972 vote. I had the great honor and pleasure of meeting and talking with Tonie numerous times over the years. Hers was a life well lived, and she leaves a rich legacy well worth celebrating.