They Said It… Alexander McCobin, Conan O’Brien And More!

(From the They Said It… section in Volume 19, No. 7 of the Liberator Online. Subscribe here!)

THE MOST LIBERTARIAN GENERATION EVER:

“Today’s youth is the most libertarian generation that has ever existed. Today’s youth have grown up socially tolerant, but at the same time skeptical of government intervention in the economy. And we’re fed up with excessive military intervention in foreign affairs by the U.S. government, not to mention we’ve seen the failed presidential administration of both a big-government Republican and a big-government Democrat.” — Alexander McCobin, founder of Students for Liberty, at the Libertarian Party of Texas state convention, April 12, 2014.

LIBERTARIANISM “ON THE RISE”: Libertarianism [is] on the rise. There is,

without question, an expanding libertarian streak within the Republican party — particularly among younger voters. The ideas of limiting foreign entanglements, spending less time cracking down on marijuana use and being OK with same-sex marriage are all growing in terms of their mindshare within the GOP. Need evidence? Six in ten young Republicans — defined as between 18-30 years of age — are in favor of same-sex marriage in new Pew data.” — award-winning journalist Chris Cillizza, “It’s time to start taking Rand Paul seriously,” Washington Post blogs, March 17, 2014.

“The Obama years are a benchmark for a new level of secrecy and control. …Collectively [the Obama administration’s criminal leak investigations] have really, I think, put a chill on reporting about national security issues in Washington. Sources who want to come forward with important stories that they feel the public needs to know are just scared to death that they’re going to be prosecuted. Reporters fear that they will find themselves subpoenaed in this atmosphere.” — Jill Abramson, executive editor of The New York Times, interviewed at The Takeaway.org, April 10, 2014.

RAND PAUL GOES FOR THE PRIVACY VOTE: “[Young voters] have all got a 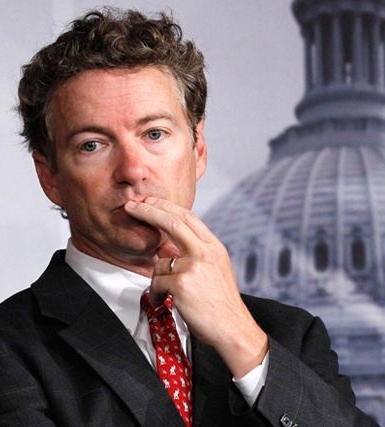 cell phone and they all think the government shouldn’t be looking at their cell phone or listening to their cell phone without a warrant. We get to the young people with privacy. It’s not a conservative or Republican issue. It’s an area where we can connect with people who haven’t been connecting. Obama won the youth vote 3 to 1 but he’s losing them now. Hillary Clinton’s as bad or worse on all of these issues. It’s a way we can transform and make the party bigger or even win again, but we’ve got to be as proud of the Fourth Amendment as we are the Second Amendment.” —Rand Paul at an NH GOP rally at the Cottage by the Bay in Dover, N.H, April 11, 2014.

“‘Captain America’ is currently the No. 1 movie in China. The Chinese say their favorite part is when Captain America asks Captain China for a $17 trillion loan.” — Conan O’Brien, April 9, 2014.

THANKS A LOT, OBAMA: “The White House just released 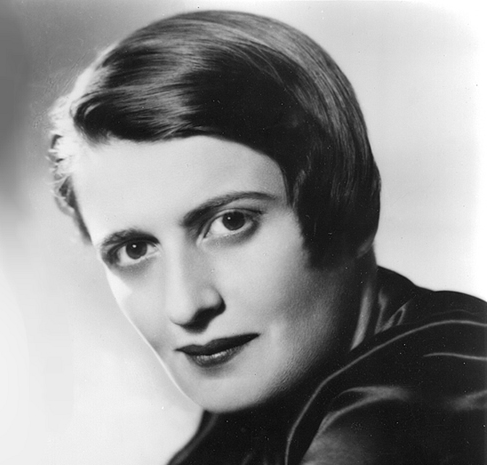 “Racism is the lowest, most crudely primitive form of collectivism. It is the notion of ascribing moral, social or political significance to a man’s genetic lineage — the notion that a man’s intellectual and characterological traits are produced and transmitted by his internal body chemistry. Which means, in practice, that a man is to be judged, not by his own character and actions, but by the characters and actions of a collective of ancestors.” — Ayn Rand, quoted by Sheldon Richman of the Future of Freedom Foundation in his article “In Praise of ‘Thick’ Libertarianism.” See Rand’s full quote here.