TV and Film Star Rob Lowe: Is He a Libertarian? 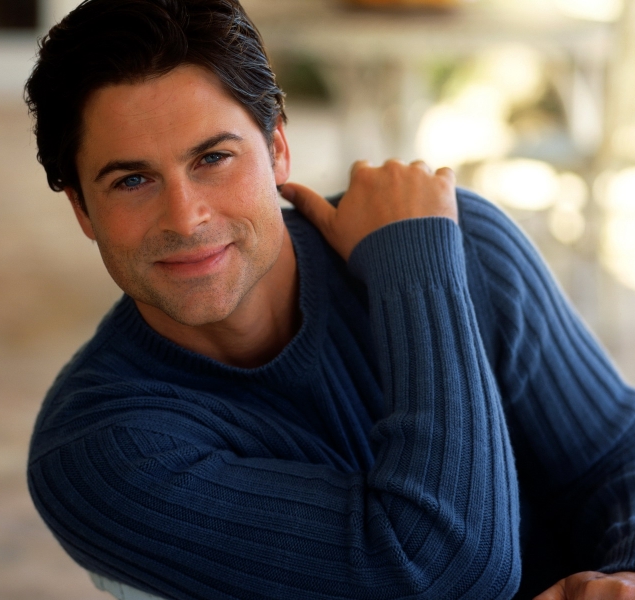 autobiography Love Life. And he’s been making some very libertarian-ish statements along the way.

In an interview with the New York Times, he described his politics this way:

“My thing is personal freedoms, freedoms for the individual to love whom they want, do with what they want. In fact, I want the government out of almost everything.”

He sounded even more libertarian during an April interview with Bill O’Reilly, though he seemed determined not to let O’Reilly stick a label on his views. Here is the relevant portion:

BILL O’REILLY: You also have said in your promoting of this book that you want less government intrusion. Is that correct?

O’REILLY: But your pinhead friends in Hollywood, they don’t want, they want equality for everyone, which takes a massive government.

LOWE: Well, I’m — equality for everybody is great. That would be amazing. I just think that individuals usually do a better job than collective big government.

O’REILLY: So you don’t want the government to be telling you how to live, that’s kind of a libertarian position.

LOWE: Well, that’s funny, does that make me a libertarian? I’m a Hollywood pinhead, Bill, I don’t know about political labels.

O’REILLY: The libertarians want less government and more personal freedom, which I think is what you are saying.

LOWE: That is what I’m saying.

O’REILLY: So now you’re a libertarian?

O’REILLY: No, no, it’s not bad. You just have to hang out with Stossel which is very, very difficult.

LOWE: Well then I take it back.

LOWE: And just for the record we do need government for a lot of big ticket items. Not total.

Libertarian, or libertarianish, positions aren’t new to Lowe. In 2012 he defended Ayn Rand and Atlas Shrugged on Twitter, tweeting: “Can someone explain the vitriol whenever Ayn Rand comes up? ‘Atlas’ is the greatest motivator for the individual that I can imagine.”