But… Who Will Build the Roads?

(From the Intellectual Ammunition section in Volume 19, No. 12 of the Liberator Online. Subscribe here!)

Yeah, we’ve all heard that one ad nauseam. Now a British grandfather has pretty much 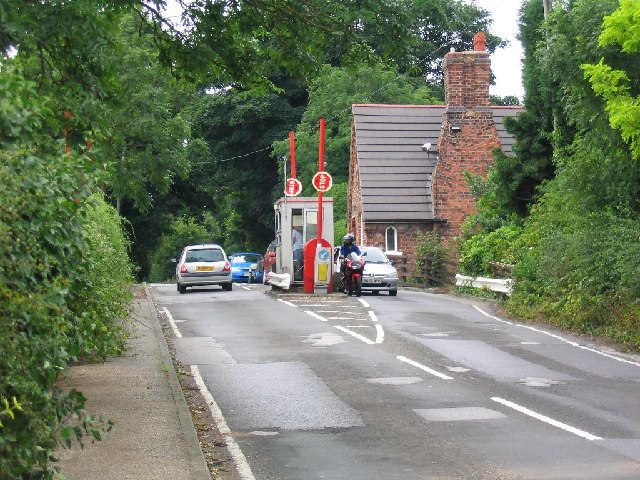 From “Rolling in money: Man makes toll road to get around roadworks“, Yahoo! Finance UK and Ireland:

“A grandfather sick of roadworks [road construction] near his home defied his council and built his own toll road [in just ten days] allowing people to circumvent the disrupted section.

“Opened on Friday, it’s the first private toll road built since cars became a familiar sight on British roads 100 years ago. Motorists pay £2 to travel each way and bypass the 14 miles diversion.

“Speaking from the road in Kelston, Somerset, Mike said: ‘Too many people are displaced by the road closure, their daily lives have been so disrupted by this.'”

Who will build the roads? Enterprising entrepreneurs like these — if the government will simply get out of the way.