“A Masterwork”: Rave Review for Libertarianism in One Lesson

(From the Intellectual Ammunition section in Volume 19, No. 13 of the Liberator Online. Subscribe here!) 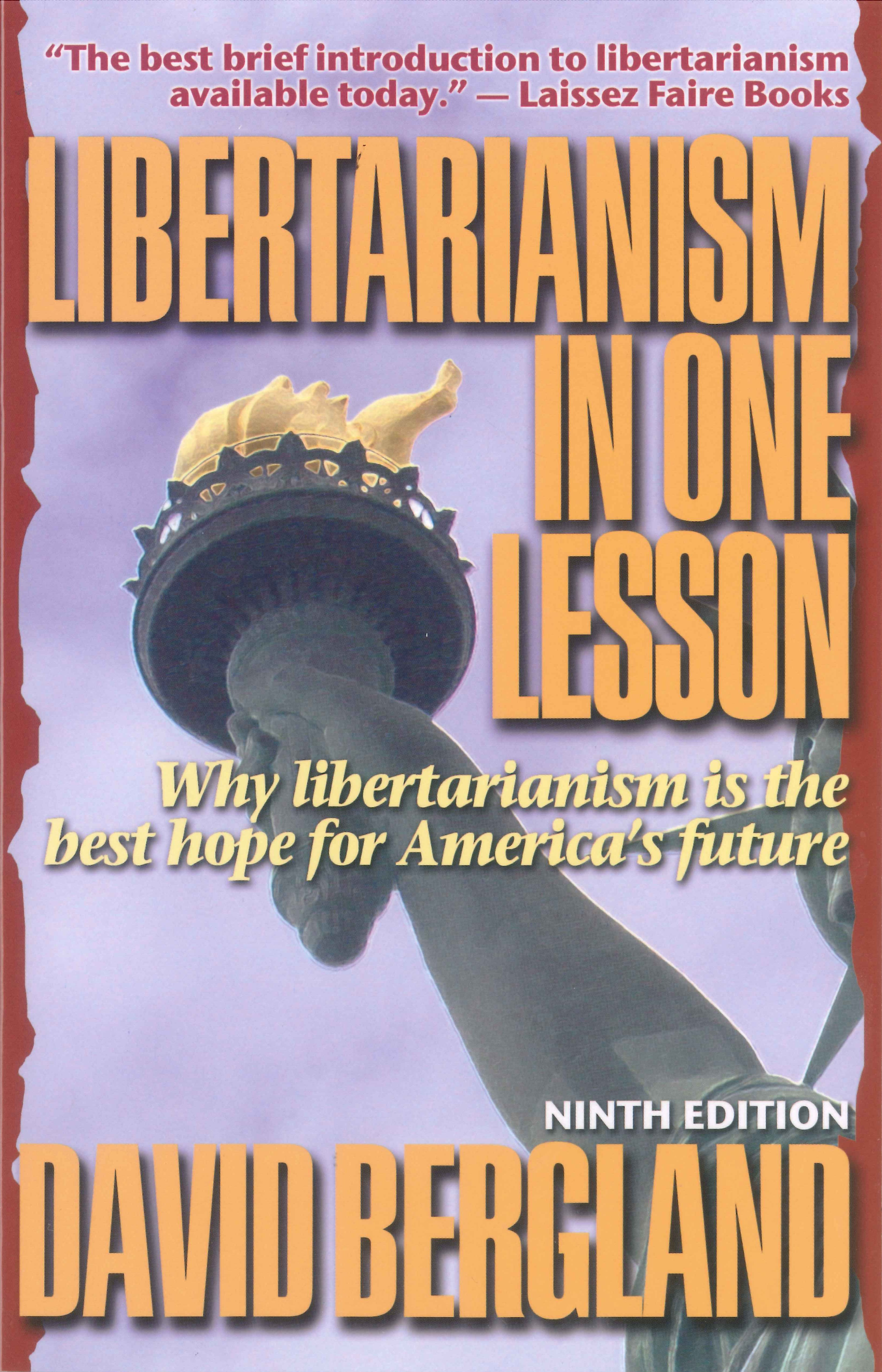 David Bergland’s classic introduction to libertarianism, Libertarianism in One Lesson (published by the Advocates), has been given a rave review by longtime libertarian activist and writer Charlie Burris at LewRockwell.com.

Burris begins by complimenting “the brilliant strategic insight of 1984 Libertarian Party presidential candidate David Bergland which has guided all libertarian realists for three decades in adhering to the Non-Aggression Principle and the refusal to compromise that principle  — ‘Utopia Is Not One of the Options.’

“David wrote and elucidated upon this key concept in his wonderful volume, Libertarianism in One Lesson.”

Continues Burris:  “In 1984, I had the distinct honor and privilege of reading the manuscript copy of the first edition of this brilliantly executed work. In each subsequent edition, David has finely crafted and honed this masterwork into the most concise, understandable work of its kind.”

You can order single or multiple copies at a discount of Libertarianism in One Lesson from the Advocates.

“This brief book remains the best place to begin your exploration of the ideas of libertarianism,” Burris concludes.