They Said It… Elizabeth Nolan Brown, Conor Friedersdorf, And More!

(From the They Said It section in Volume 19, No. 13 of the Liberator Online. Subscribe here!) 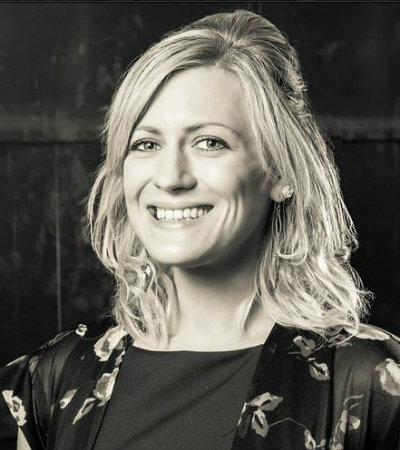 “There seems to be a meme going around that libertarians don’t care or aren’t talking about what’s going on in Ferguson, Missouri. And like most things mainstream left/right pundits say about libertarians, it has almost zero relation to the truth. … If you don’t think libertarians are talking about (and outraged over) Ferguson, you’re clearly not reading or talking to many libertarians.” — Elizabeth Nolan Brown, “Where Are the Libertarians on Ferguson? Here, LMGTFY,” The Dish, Aug. 14 2014. Her article provides many examples of libertarian activists and organizations fighting against police militarization now and in the past.

DESTRUCTION OF PROPERTY BY… BLEEDING: “Police in Ferguson, Missouri, once charged a man with destruction of property for bleeding on their uniforms while four of them allegedly beat him.” — Michael Daly, “The Day Ferguson Cops Were Caught in a Bloody Lie,” The Daily Beast, Aug. 15, 2014.

OBAMA VS. FREEDOM OF THE PRESS: “He [Obama] is the greatest enemy

OOPS: “The U.S. Postal service has lost $2 billion this

spring. Postal officials are busy emailing each other wondering how this could happen.” — Conan O’Brien, Aug. 11, 2014.
Noted and Re-Quoted
GOV’T FAILURE:

“Economists are quick to speak of ‘market failure,’ and rightly so, but a greater threat comes from ‘government failure’. Because it is a monopoly, government brings inefficiency and stagnation to most things it runs; government agencies pursue the inflation of their budgets rather than the service of their customers; pressure groups form an unholy alliance with agencies to extract more money from taxpayers for their members. Yet despite all this, most clever people still call for government to run more things and assume that if it did so, it would somehow be more perfect, more selfless, next time.” — Matt Ridley from his 2010 book The Rational Optimist. Quoted by Don Boudreaux at Café Hayek, August 14, 2014.