(From the President’s Corner section in Volume 19, No. 25 of the Liberator Online. Subscribe here!)

What exciting news to hear that — after fifty years — the U.S. is restoring diplomatic relations with Cuba and easing restrictions on trade!

It’s yet another example of how the ideas of liberty are sweeping the world.

It reminds me of one of the greatest moments in the history of liberty: the fall of the Berlin Wall.

Cubans will now have the opportunity to enjoy far more liberty. Economist Douglas A. Irwin points out the crucial connection between trade and liberty in a Wall Street Journal piece entitled “Trade Will Lead to Freedom”:

“The trade ban has been in effect for more than 50 years. It has been a complete failure to 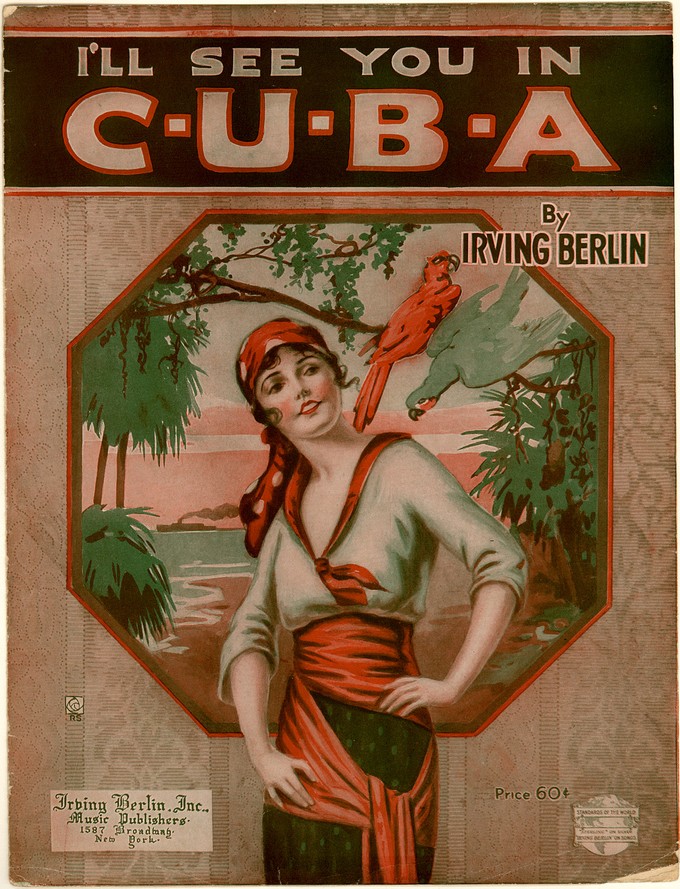 promote any positive change in the country. Instead, it has strengthened the Castros’ grip on the country by giving them a ready-made excuse for their disastrous economic policies.

“Restoring trade ties and expanding commerce would revolutionize the Cuban economy and transform Cuban society. It would spur the growth of a business class, creating competing pockets of power and new, wealthy groups that would challenge the ruling Communist Party. It would give Cuban citizens access to more information, and information about the outside world destabilizes any repressive regime.

“What would happen if every Cuban citizen had access to a smartphone, could organize protests via Twitter, and spread the word about government outrages? …

“Trade will unleash winds of change that will upset the status quo … there is nothing more unsettling to repressive regimes than allowing the exchange of goods and people, ideas and information, to flow freely between countries. Commerce is a conduit for this exchange and can upend the balance of power in closed societies.”

Ron Paul has long been an opponent of the embargo, and in a new op-ed he welcomes the change.

Paul also makes a great point that many people have overlooked:

“What is particularly encouraging about this move is that the 50 year freeze in U.S./Cuba relations was thawed by a simple telephone call between President Obama and his Cuban counterpart, Raul Castro. I have opposed the isolationist policies of sanctions and embargoes and have encouraged U.S. presidents to simply use diplomacy — even a simple telephone call — to clear up differences. There is a lesson in this for similarly tense U.S. relations with Iran, Russia, Syria, and others.”

Indeed. Once again, Ron Paul has been proven a prophet. And once again, he’s helped us see that rapid and major change for liberty is possible, even through something so simple as a phone call.

The move to normalize relations with Cuba is just the latest example of the growing acceptance of libertarian ideas. In recent issues of the Liberator Online we’ve covered many of them: the growing protests against militarized police, the majority support for re-legalizing marijuana, victories for marriage equality, the new majority support for gun rights, the remarkable growth in both numbers and influence of the libertarian movement, the media’s growing awareness of libertarianism… and perhaps most encouraging of all, the growth of libertarianism among young people — our hope for tomorrow.

Yes, there are many challenges ahead. But our ideas are winning victory after victory. It’s a great time for liberty! I hope you share my excitement.