They Said It… Glenn Greenwald, Jimmy Fallon And More!

(From the They Said It section in Volume 19, No. 25 of the Liberator Online. Subscribe here!)

WE HAVE A WINNER: “The undisputed winner in this year’s ‘Worst Idea at the Wrong Time’ category is the poor suburb of Ferguson, Missouri … in order to close a municipal budget gap — and keep in mind the prevailing poverty in the region has been widely attributed as one of the reasons for the escalating violence on either side of the law — Ferguson plans to boost revenue from public-safety fines… This means that local cops will now have an even bigger, and more aggressive quota of miscellaneous, petty offenses to fill, in order to collect money from an already impoverished population, and in the process antagonize said population even further, more than likely leading to the same if not worse outcomes that caused the riots in the first place.” — Tyler Durden, “And The Winner In The ‘Worst Idea at the Wrong Time’ Category Is…” Zero Hedge, Dec. 13, 2014.

LESS LAWS = LESS POLICE HARASSMENT: “We have criminalized so many behaviors (in the Staten Island case, selling packs of cigarettes!) that we have given the police enormous pressure to perform — and gigantic latitude to act on prejudice, bigotry, and simple anger. The police, in their defense, have an impossible job. They have come to see almost everyone around them, every day, as a lawbreaker and a danger to society. … The answer is not better police or more enlightened officials. The answer is fewer laws. Decriminalize normal nonviolent daily activity, and the police will have fewer excuses to harass people they don’t like — people who often can’t fight back.” — “Michael Munger, “The System Protects the System,” Foundation for Economic Education (FEE), Dec. 10, 2014. 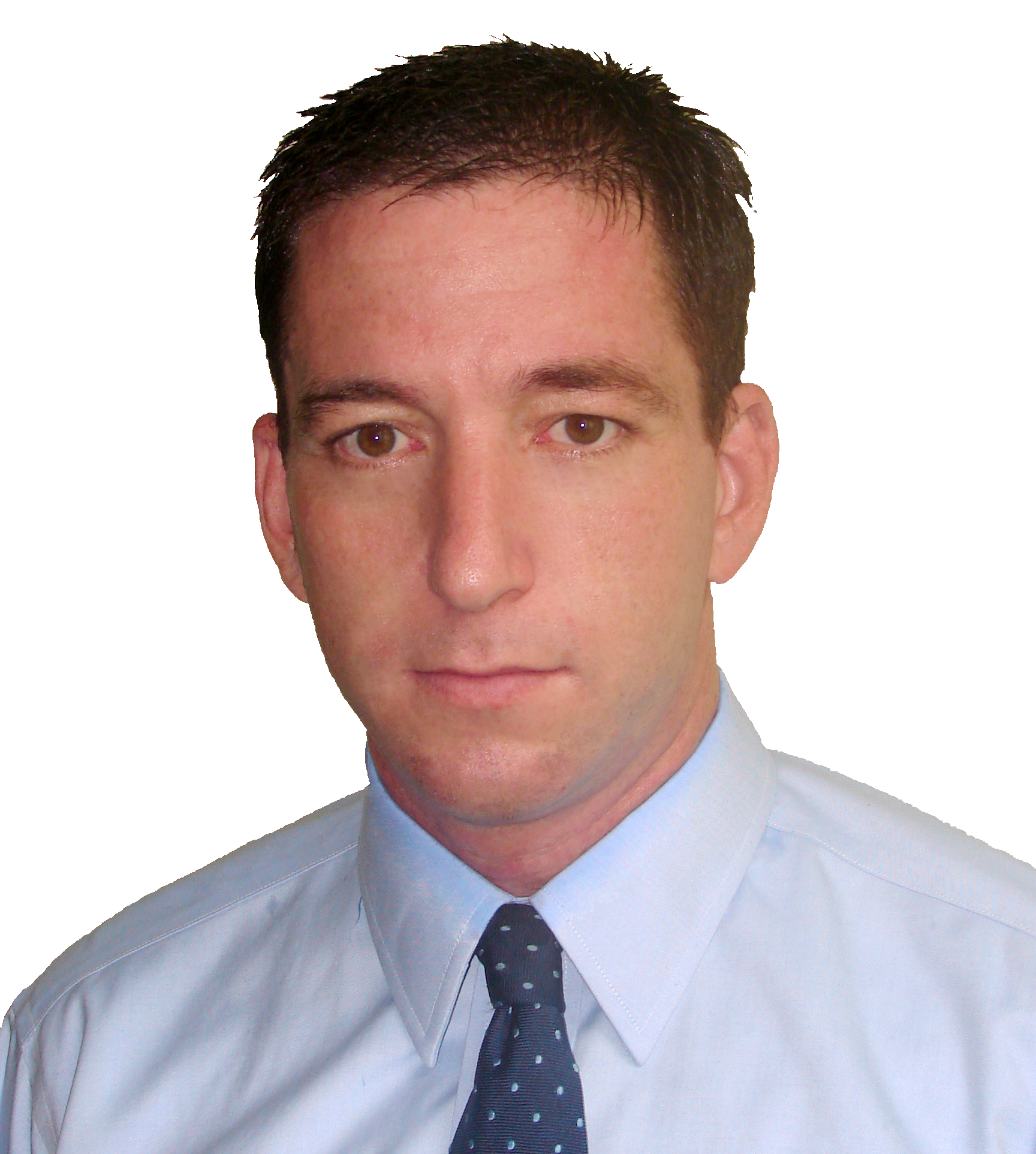 SILENCING THE VICTIMS: “Ever since the torture report was released last week, U.S. television outlets have endlessly featured American torturers and torture proponents. But there was one group that was almost never heard from: the victims of their torture, not even the ones recognized by the U.S. government itself as innocent, not even the family members of the ones they tortured to death. Whether by design (most likely) or effect, this inexcusable omission radically distorts coverage. … If you don’t hear from the human beings who are tortured, it’s easy to pretend nothing truly terrible happened. That’s how the War on Terror generally has been ‘reported’ for 13 years and counting: by completely silencing those whose lives are destroyed or ended by U.S. crimes.”— journalist Glenn Greenwald, ” U.S. TV Provides Ample Platform for American Torturers, But None to Their Victims,” The Intercept, Dec. 16, 2014.

“Over the weekend the co-chair of Sony Entertainment broke her silence about the recent hacking scandal to apologize for some offensive emails she sent about President Obama. In response, Obama said, ‘Don’t worry. I secretly read those emails months ago.'” — Jimmy Fallon, the Tonight Show, Dec. 15, 2015.