Libertarians Are Actually Less “Isolationist” Than Other Political Views

(From the One-Minute Liberty Tip section in Volume 20, No. 2 of the Liberator Online. Subscribe here!)

Libertarians who advocate a foreign policy of peaceful non-intervention in the internal affairs of other nations sometimes get labeled by critics as “isolationist.”

The words “isolationist” and “isolationism” are smears. Further, they inaccurately describe what libertarians believe. I’ve written in the past on ways to respond to this charge. 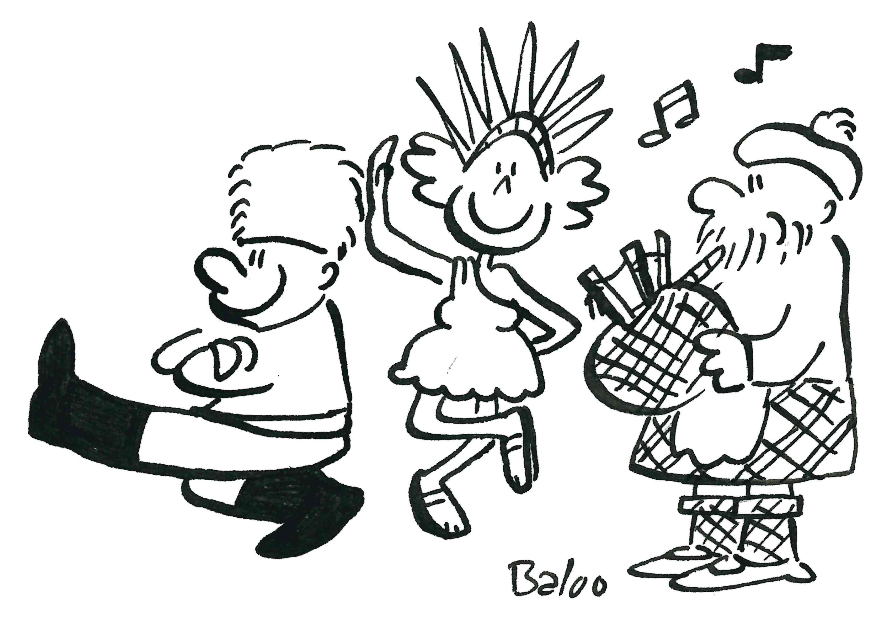 Last month Simon Lester, a trade policy analyst with Cato Institute, wrote an excellent column entitled “Libertarian Internationalism” at Townhall.com in which he debunks the notion.

“[T]he reality is that libertarianism is among the most internationally minded philosophies,” he writes. “Examining several key areas of international relations makes this clear: International trade, diplomacy and the military, and institutions.”

Here are some of his arguments, which are helpful to anyone in discussing this issue.

“Unfortunately, in most countries today, there is a strong sentiment for favoring domestic economic actors over foreign ones. This feeling manifests itself in various forms, such as tariffs and Buy National procurement policies. Libertarians stand almost completely united against this nationalist feeling, believing that trade and other economic interaction with foreign actors benefits us all.”

2. Diplomacy and the military.

“Diplomacy and the military is a more complicated policy area, involving a number of instances of potential relations between domestic and foreign. Here, though, there is a strong case that libertarians are more internationalist than most others. Of course, in part this depends on what one means by internationalism.

“Libertarians are most frequently accused of isolationism when they object to military intervention in foreign territories. That libertarians usually object to these interventions is not in doubt. However, use of the military cannot always credibly be called internationalist. Colonialism and conquest, although they do require contact with foreigners, are not generally a positive form of international relations. …

“Thus, for libertarians, war and government aid do not reflect true internationalism. To some extent, they are really about government bullying and condescension towards foreigners, the idea that we are superior to them and can use our power to re-make them in our image. In contrast, libertarians believe in treating citizens of other countries with respect and acting with humility.”

Finally, Lester argues that libertarianism is inherently internationalist, not isolationist.

“At a more conceptual level, the idea of limited government inherently pushes us away from nationalism and towards internationalism. As things stand now, most power is in the hands of national governments, who often use this power in ways that conflict with the interests of other governments. In other words, putting power in the hands of nation-states leads naturally to national conflict. By contrast, devolving power to local governments more closely connected with the people reduces the role of national governments and nationalism. It makes power more disbursed, and allows communities to connect with each other, regardless of the nation in which they are located.”

These are excellent points, and sharing them with critics can help refute and perhaps eventually bury the tiresome “isolationist” smear.