Are We Nearing the Libertarian Tipping Point in America?

(From the Persuasion Powerpoint section in Volume 20, No. 2 of the Liberator Online. Subscribe here!)

…and if we are, what can YOU DO to speed up the process?

A number of libertarian researchers, thinkers, and writers strongly believe that the 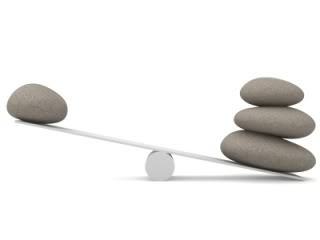 libertarian movement is growing faster and moving forward faster than ever before.

They cite the growing and snowballing numbers of libertarians in the Millennial Generation.

And they note the increasing percentages of these young voters who voted for Libertarian Party candidates in 2012 and 2014.

The momentum is increasing each election.

And, just as importantly, it’s increasing between elections. In high schools. On college campuses across America. On talk radio. On TV talk shows. And online.

If these numbers are right, if these trends are happening… what can YOU do to speed up the process? To get us nearer to the Great Libertarian Tipping Point?

Here’s the secret to speeding up libertarian growth among the Millennials: winning more Millennials to liberty… and getting them to share it with their friends and classmates and colleagues.

You can set this in motion in less than 30 minutes a week.

Then, together, we will push past the Tipping Point — and begin dismantling Big Government and expanding liberty.