(From the President’s Corner section in Volume 20, No. 11 of the Liberator Online. Subscribe here!)

Who’d have thought it?

In 2008, in order to deal with the problem of obesity, the Los Angeles city council banned the opening or expansion of “stand-alone fast-food restaurants” in low-income areas of the city, where about 700,000 people lived.

Now the results of that experiment in nanny-state tyranny are in. And according to a study by the RAND Corporation, financed by the National Institutes of Health, and published in the journal Social Science & Medicine, it has been… a total failure. Overweight and obesity rates actually increased in the area covered by the fast-food ban from 2007 to 2012 — and faster than the rest of the city or county.

Further, the consumption of fast food increased at the same rate as outside the area of the 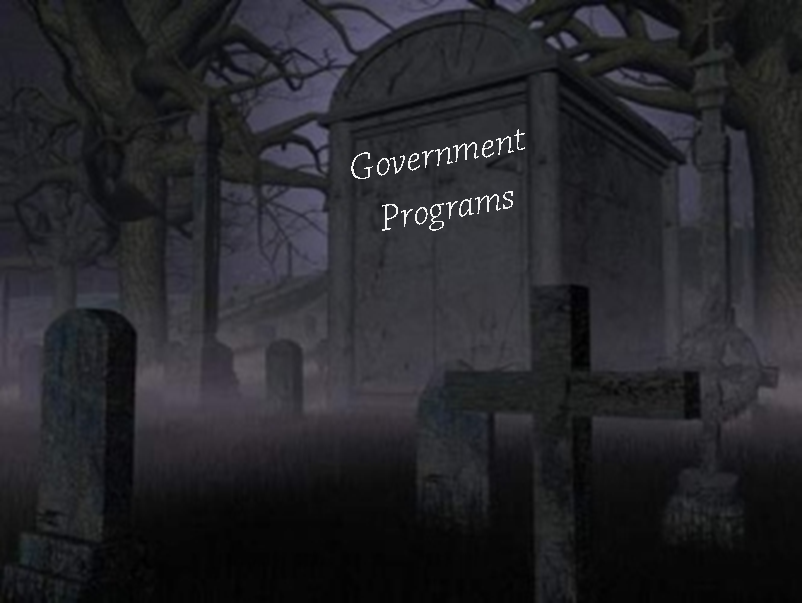 ban. And as an unintended consequence, desperately needed restaurant jobs in that area never came into being, thanks to the ban.

We could go on and on. No one ever summed this up quite as succinctly as the great libertarian writer and Libertarian Party presidential candidate Harry Browne: “Libertarians understand a very simple fact of life: Government doesn’t work. It can’t deliver the mail on time, it doesn’t keep our cities safe, it doesn’t educate our children properly.”

Libertarians also know what does work: liberty. Let people be free to live in any peaceful way they choose, to exchange goods and services as they see fit, and the results will be extraordinary: a flourishing of peace, harmony, creativity, and abundance. Over and over again, history shows this. Indeed, it is the story of the progress of the human race.

That’s why I call libertarianism “the great Cause that makes all other great causes possible.” One day people will look back at the vast graveyard of failed government programs… and wonder how anyone could have ever believed that bullying and coercion could possibly work better than liberty.

Thank you for your devotion to our great Cause!