A “Devil’s Dictionary” of Washingtonese

(From the Activist Ammunition section in Volume 20, No. 15 of the Liberator Online. Subscribe here!) 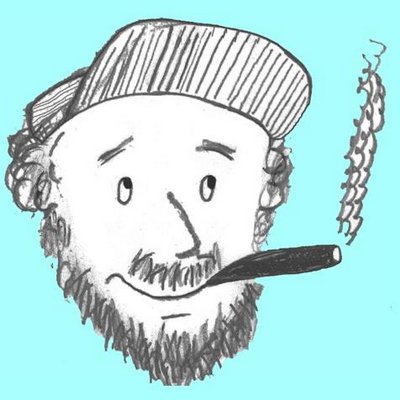 Libertarian journalist James Bovard — author of a dozen outstanding and eye-opening books including Lost Rights, The Bush Betrayal, and most recently Attention Deficit Democracy — has done Americans yet another service.

In an editorial for USA Today Bovard put together a short dictionary of “Washingtonese” — the slippery lingo that politicians, bureaucrats and other such nefarious critters use to hide what they really mean.

Or, as Bovard puts it, the government’s “nebulous nomenclature [that] deters citizens from recognizing exactly how well their elected leaders serve them.”

For much more Bovardian wit and wisdom, see his USA Today article.