No One “Pays” Taxes

(From the One-Minute Liberty Tip section in Volume 20, No. 15 of the Liberator Online. Subscribe here!) 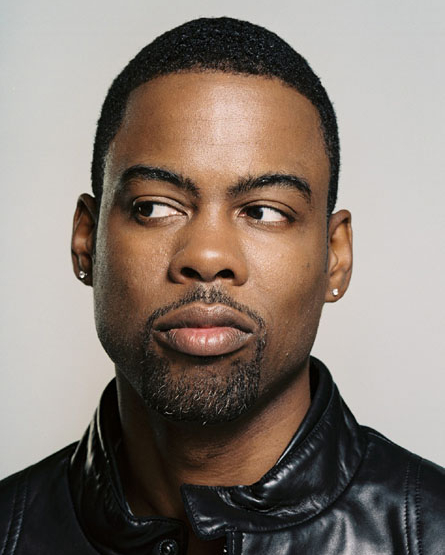 Not only is this quote funny (especially when you hear Chris Rock say it), it makes a profound point — one well worth remembering when talking about taxes and politics.

The word “pay,” in connection with taxes, is just government propaganda. Using it — saying we “pay taxes” or “paid our taxes” — hides and distorts the true nature of taxation. And that’s something libertarians shouldn’t do.

Here’s what I mean.

In common usage, the word “pay” strongly implies some kind of consensual agreement. If you’re selling apples and I want one, I pay you for it. If I don’t want the apple, I don’t have to pay. If someone else has a better deal on apples, I’m free to trade with him instead. Or I can skip apples altogether.

Similarly, if I borrow money from a loan company, I agree to pay it back with interest. If a competing company offers lower interest rates, I’m free to trade with them instead. I also of course have the option of not borrowing money at all.

Those are payments, voluntarily agreed to.

However, the word “pay” is inappropriate for a coerced exchange — like taxation.

As the great Lysander Spooner famously pointed out, if a criminal points a gun at you and demands all the money in your pocket, you aren’t “paying” the robber when you hand over your money. You didn’t “pay” — you were robbed!

If burglars enter your home at night and steal your valuables, you didn’t “pay” the burglar. He TOOK your money! You were robbed.

Libertarians view taxes as a form of coercion, no different in essence from robbery or theft. (By the way, a startlingly large number of Americans now agree with us on this. See the story “New Poll: Millions of Voters Say They’re Libertarian” above.)

So we should never use language like “pay taxes” or “paid taxes.” Saying so legitimizes taxation. It implies that taxation is just another form of legitimate exchange, like paying for goods and services you voluntarily purchased.

Instead, when someone else uses that term, we should, if appropriate, gently disagree. And respond with something like: “Actually, I didn’t ‘pay’ taxes. No one PAYS taxes. The government just seizes money from you. There’s a big difference. Payments are voluntary. Taxes are coercive. Like… theft.”

Your wording, of course, will depend on who you’re speaking with and where. But one thing’s certain — you’ll have trouble improving on Chris Rock’s monologue:

“The messed-up thing about taxes is you don’t ‘pay’ taxes. The government TAKES them. You get your check and money is GONE! It was not an option! That ain’t a payment — that’s a JACK! I been TAX JACKED!”