Why Are American Industries Still Struggling To Find Workers?

While wages haven’t been keeping up with the rising cost of consumer goods, the industries that are suffering the most actually pay good salaries in addition to benefits, and yet, they continue to face difficulties finding workers. 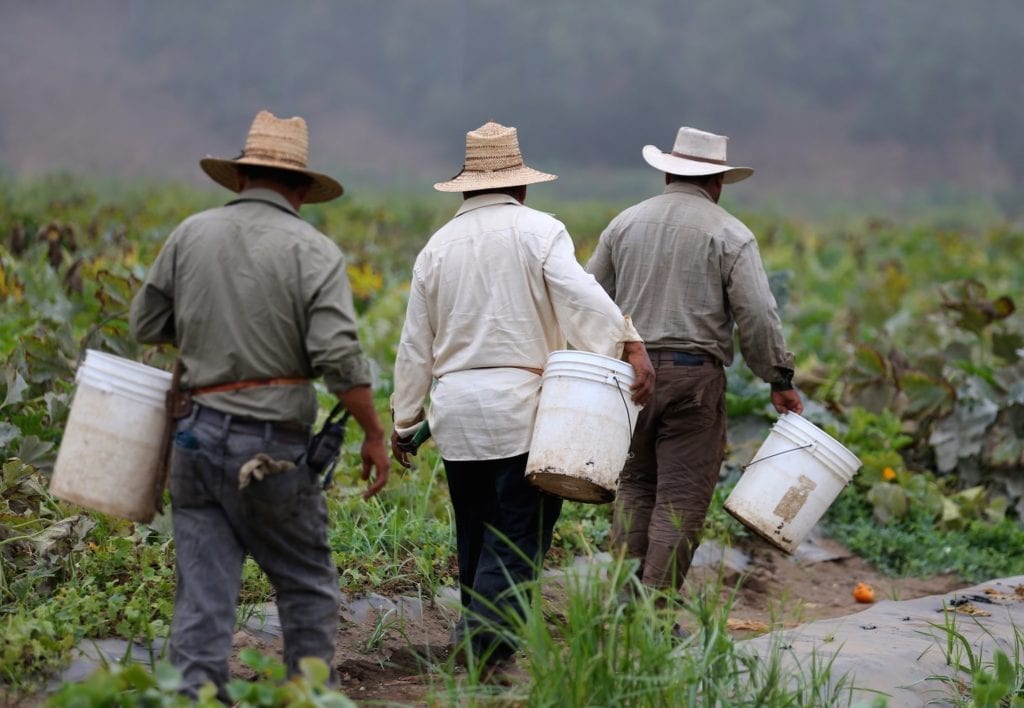 Construction, one of the most impacted fields, is suffering greatly, with young Americans not interested in the physically demanding work, making it difficult for the industry to find replacements for the aging workforce. And as President Donald Trump cracks down on immigration, legal or otherwise, the situation may worsen, as a growing number of workers who are willing to take on the demanding job are often immigrants.

Another industry that is suffering tremendously, especially after Trump, was the farming industry

Both in California and Washington, farmers are finding it hard to find workers. Relying on American workers is nearly impossible for these farmers, mainly because Americans don’t want agricultural jobs, and immigrants are hard to come by now. Even if farmers have the option to use the government’s guest worker program, they would have to raise the cost of their product since the program is too expensive.

Companies are also struggling to find truck drivers and the problem has become so widespread that this year alone there was 51,000 truck driving positions that remained unfilled. By 2021, this number could rise to 100,000. Especially if younger Americans don’t step up as baby boomers retire from the truck driving business.

No, You’re Not Entitled To An Education

Unfortunately, the long-lasting campaign to put everyone through college has a lot to do with this reality.

When government stepped in to make college “more affordable” through easy loans and grants, we saw a college debt crisis take shape that continues to haunt us to this day. Still, people continue to push the government to become even more involved, urging officials to even help students who can’t pay their loan back by forcing banks to “forgive” their debt, giving more and more young Americans perverse incentives to seek a higher education when, sometimes, that might not be the best path for them.

By creating a cultural demand for higher education out of the notion we are all entitled to a degree helped to boost the aversion toward professions that require physical work and no time spent in college. Now, as many Millennials see they made the wrong choice when they decided to go to college, they begin to change their tune. Still, not enough young men and women are making the switch, and record numbers of young Americans continue to seek higher education, ignoring high-paying jobs that only require much more affordable training. As such, we might continue to see a shortage in these industries for many more years to come.