New York City Council wants to regulate what you do while using your iPhone. Unfortunately, their plan involves giving law enforcement more dubious reasons to have access to our private data, so why aren’t people concerned?

According to Wired, two city lawmakers want to punish anyone who sends unsolicited and explicit photos or videos to other iPhone users. Guilty parties would either be put in jail or forced to pay a $1,000 fine. The idea is to tackle what’s known as “cyber flashing,” the practice of sending sexually explicit imagery to the screens of unsuspected strangers. 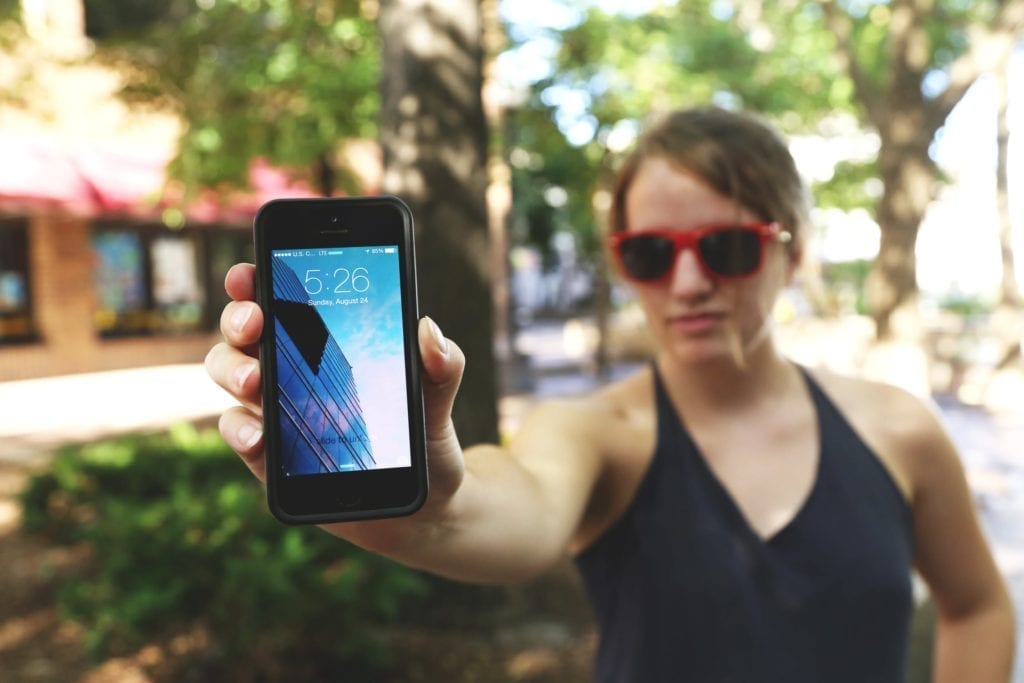 The practice has become popular thanks to Apple’s AirDrop feature, which allows Apple users to send files to other phones also carrying the app. So the bill hopes to thwart this movement by applying obscenity laws to what iPhone users do with their electronics.

“Just like if you get on the train and flash someone, you’ll be arrested,” council member Donovan Richards, one of the bill’s co-sponsors, told reporters. “You should be held to the same standard, and the law should be applied to you equally.”

But as Wired pointed out, the bill would not be easy to enforce if signed into law. And that’s because the victim would have to find a way to identify the culprit, and for that to happen, he or she would have to tie the AirDrop ID to a specific device.

Since iPhone users can rename their devices however they like, the log name might not necessarily help the victim or law enforcement to identify the phone’s owner. But as you may have guessed by now, council members had no problem rushing to get this bill through, even though experts raised these concerns with them, going as far as explaining to them that their bill would be toothless if it became a law.

Still, councilmember Joseph Borelli, another co-sponsor, admitted that he just learned how to use AirDrop and that the technical aspects of the bill’s enforcement have yet to be figured out. Despite this minor hurdle, he said the bill would at least allow for victims to go to the police and have their case opened.

“Right now the police don’t even have the legal ability to investigate the crime, because there is no crime,” he said. “I recognize this may not result in arrests every time this happens, but in cases where we know who the harasser is, we should be able to charge them with some sort of crime that meets the level of their depravity.”

After all, a sexually explicit picture showing up on your phone is a horrendous crime, and NYPD investigators aren’t busy enough, as 10 out of 13 reported rape cases aren’t getting solved. Why not give them more work to do?

Apple Can Fix AirDrop On Its Own

It’s truly incredible to think that bureaucrats would go out of their way to create more unhelpful laws that do little but to overburden investigators who are already incapable of solving serious crimes. Especially when the “crime” in question involves trolls who aren’t physically posing any threat to their “victims.”

If the AirDrop feature makes people’s iPhones so vulnerable to this type of data exchange, then it’s up to consumers to pressure the tech giant to act, fixing this issue from their end. However, users might be the ones to blame, as AirDrop will only receive unsolicited files if the recipient changes his or her settings to allow AirDrops from anybody.

With a bill such as the one under consideration in New York passing and turning into law, lawmakers would set a precedent that would put all other digital platforms at risk of coming under greater scrutiny of law enforcement. With a rule like this in the books, NYPD would be able to issue subpoenas to tech giants, forcing them to hand over private data about users.

Needless to say, this rule would be ripe for abuse.

If NY City councilmembers are serious about truly protecting their constituents, making it easier for law enforcement to have access to their private data is not the way to go.