Should slander be protected as free speech?

Should slander be protected as free speech?

QUESTION: I have questions about a past column of yours on the topic of blackmail. You wrote: “Many 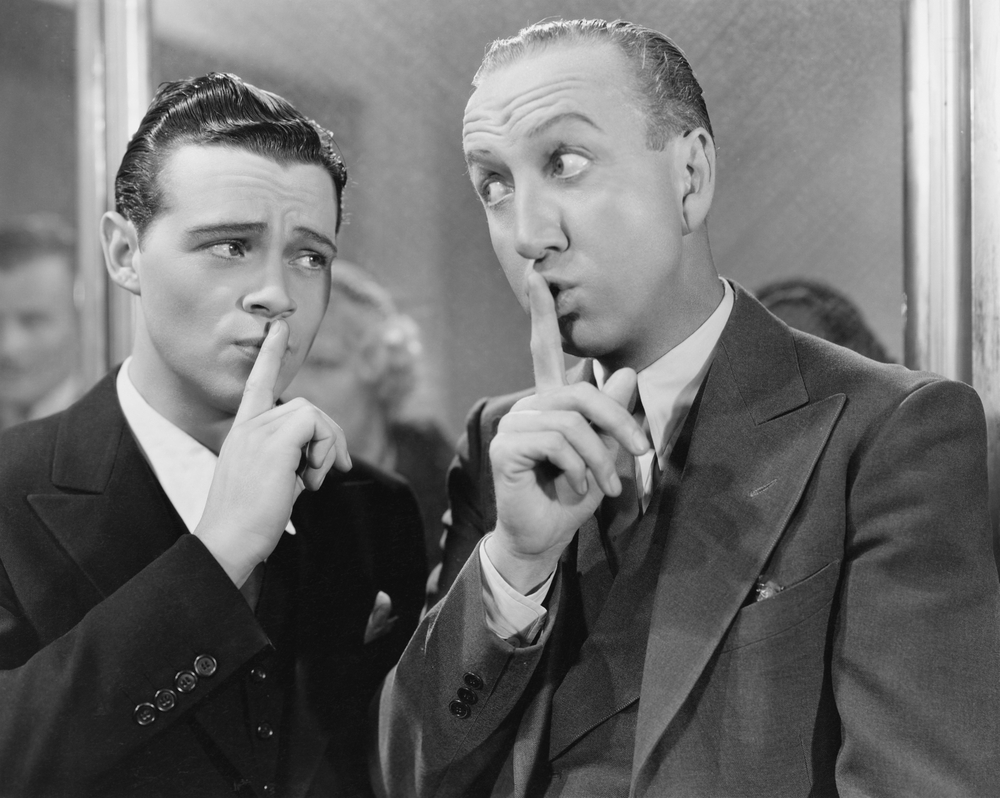 libertarians consider slander of a person’s reputation to be a violation of the non-aggression principle; others don’t.”

I’m confused. It seems to me that slander should be protected as free speech in a libertarian society. There’s no aggression involved. So what’s the problem?

MY SHORT ANSWER: Not all libertarians agree on whether or not a lie constitutes aggression. A lie does not necessarily affect only one’s reputation. For example, a service provider could be put out of business by a well-publicized lie and lose all their assets before they were able to set the record straight. I have actually seen this happen to a publicly-traded company, where stockholders lost their investments and the employees lost their jobs.

Does a person have the right to free speech? Of course! Must they take responsibility for the consequences of their speech? That is the real question.

For example, if a person purposely yells “Fire!” in a crowded theatre, and people are killed in the stampede, is he or she guilty of manslaughter if there was no fire? The person yelling “Fire!” has the right to free speech, certainly. Must that person pay restitution to those who are injured or the survivors of those killed?

What if the person thought they smelled smoke and truly believed that there was a fire? They were trying to help people and didn’t lie, but the result was the same. Are they responsible for the dead and injured?