“I am a conservative in large part because I believe that politics should intrude on life as little as possible. Conservatives surely believe that there are times when the government should meddle in the daily affairs of the people, but they normally reserve those times for large questions of right and wrong, good and evil.” — Columnist Jonah Goldberg 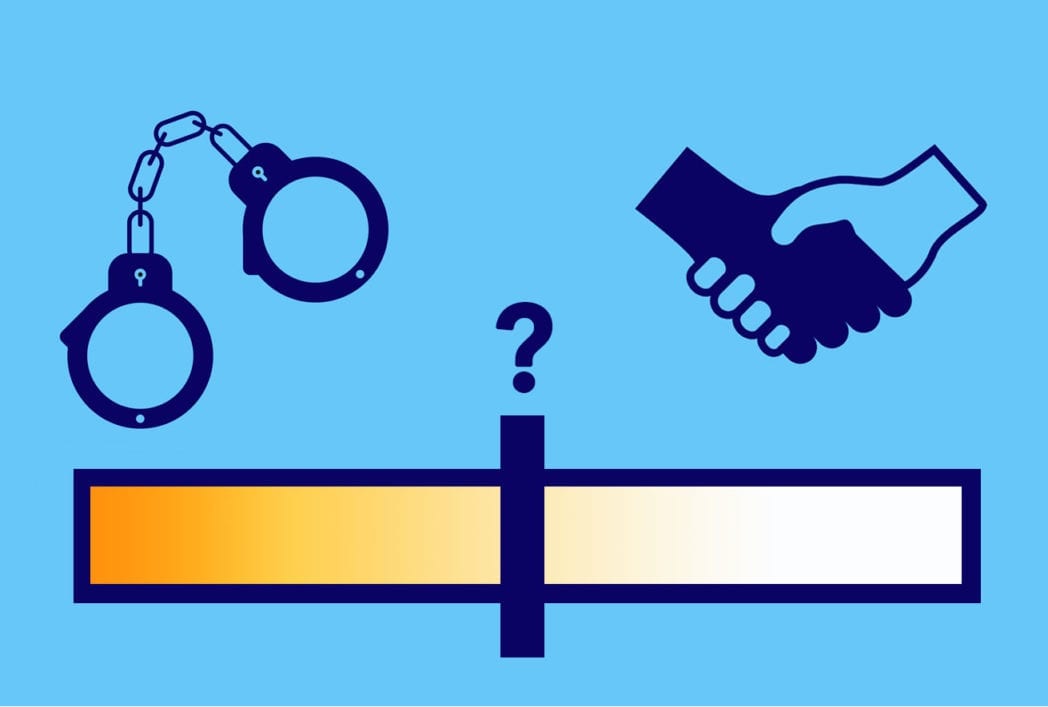 Ready to take the latest test for Conservatives?

The Human Respect Test is designed for Conservatives just like you to measure if your beliefs are Respectful or Coercive.