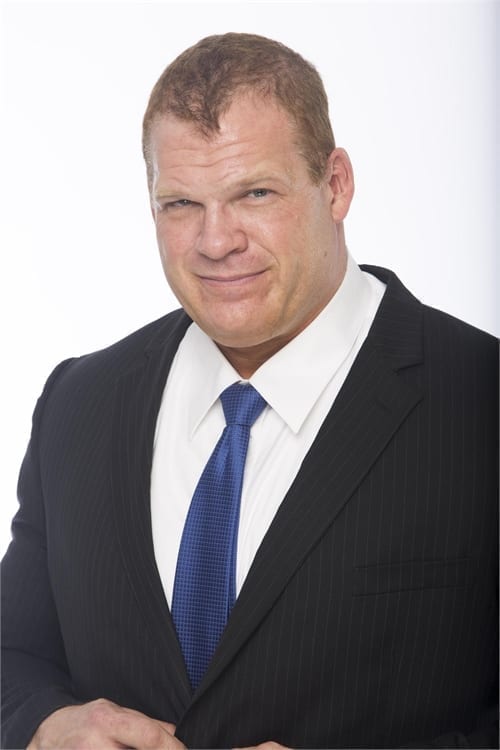 Glenn Thomas Jacobs (born April 26, 1967) is an American professional wrestler and actor. He works for WWE, and is best known by his ring name Kane. Jacobs began his professional wrestling career on the independent circuit in 1992. He wrestled in promotions such as Smoky Mountain Wrestling (SMW) and the United States Wrestling Association (USWA) before joining the World Wrestling Federation (now WWE) in 1995. Jacobs played various characters until 1997, when he was repackaged as Kane, the half-brother of The Undertaker, with whom Jacobs would alternatively feud or team as The Brothers of Destruction.

Following his debut, Kane remained a pivotal component of the company’s Attitude Era of the late 1990s and early 2000s, defeating Stone Cold Steve Austin – described as the “poster boy” of that era – for the WWF Championship in his first pay-per-view main event at King of the Ring 1998. He has continued to headline WWE pay-per-view cards in world championship matches through 2014. In 2015, WWE executive Triple H dubbed Kane as “The Constant”, owing to his underrated, “always great” performance during his long tenure with the company. Also that year, WWE Hall of Famer Ric Flair called Kane “the best in the world”.

“I think libertarianism does appeal to most people because that’s how we lead our lives until the state gets involved.  We lead our lives in voluntary interactions with other folks, and we follow what libertarians call the nonaggression axiom which means you’re not supposed to initiate force against someone else except, of course, in defense of your own liberty or property.  So that’s something that’s the Golden Rule, and that’s something we can all relate to.”