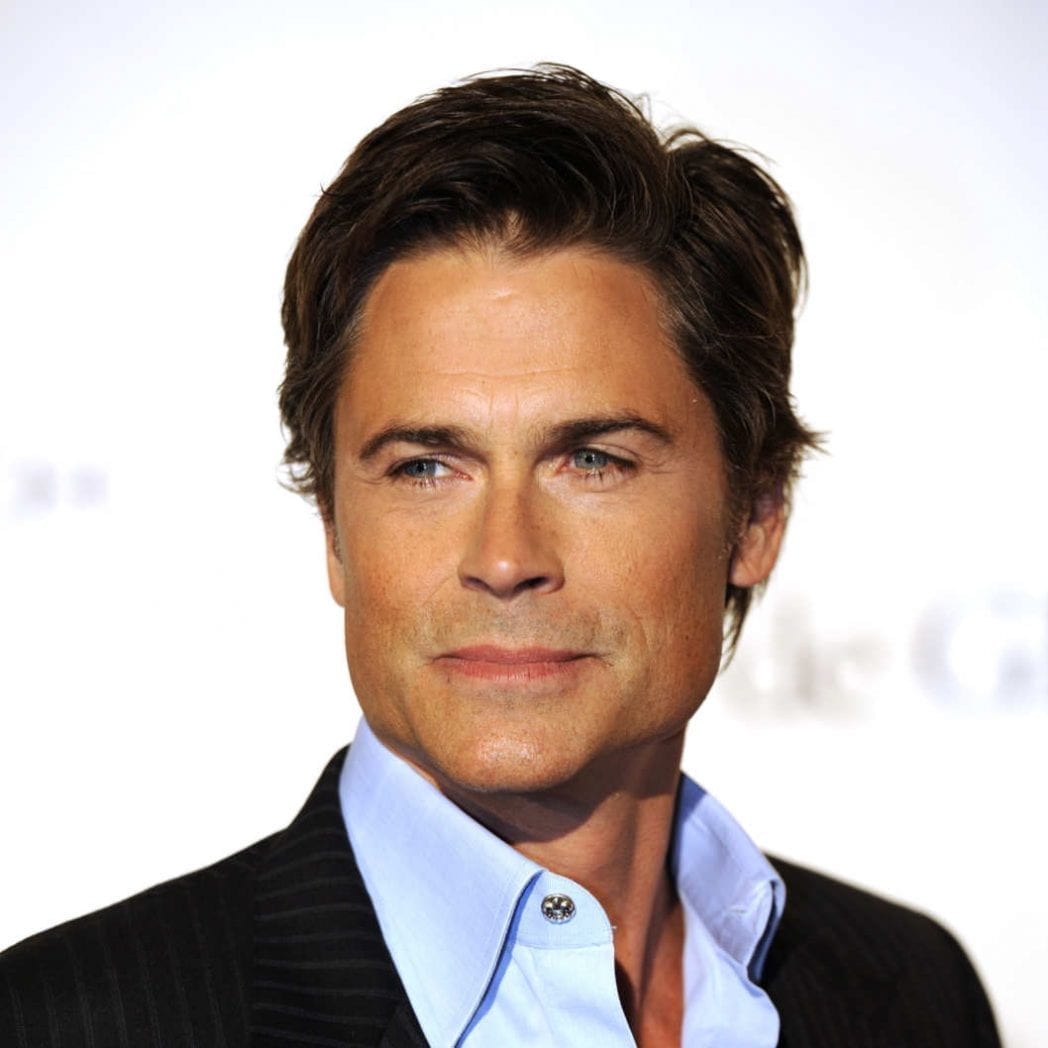 Robert Hepler “Rob” Lowe (born March 17, 1964) is an American actor. He garnered fame after appearing in such films as The Outsiders, Oxford Blues, About Last Night…, St. Elmo’s Fire, Wayne’s World, Tommy Boy, and Austin Powers: The Spy Who Shagged Me.

On television, Lowe played Sam Seaborn on The West Wing, Senator Robert McCallister on Brothers & Sisters, and Chris Traeger in Parks and Recreation. He played President John F. Kennedy in Killing Kennedy, a 2013 television film that premiered on National Geographic Channel. In 2014, he began appearing in a series of DirecTV commercials.

Lowe is well known for playing Sam Seaborn in the television series The West Wing from 1999 to 2003 (and briefly in 2006). His performance in the show garnered Lowe a Primetime Emmy Award nomination and two Golden Globe Award nominations for Best Actor in a Drama Series. Lowe was drawn to the role because of his personal love of politics, and his longstanding personal relationship with Martin Sheen, Emilio Estevez’s father, who was cast as President Bartlet.

“My thing is personal freedoms, freedoms for the individual to love whom they want, do with what they want. In fact, I want the government out of almost everything.”